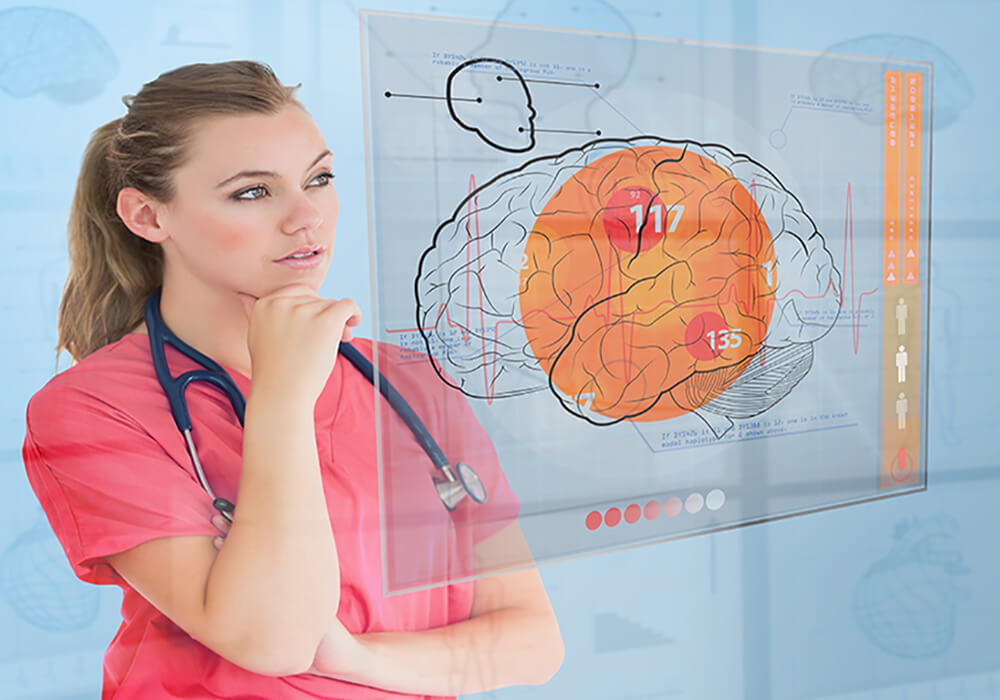 Pure Saffron has two main components, crocin and crocetin that researchers believe may help learning and memory function. Several publications and Researches proven that the bioactive compounds of saffron have multiple therapeutic effects in many diseases such as, psychological disorders, neurodegenerative diseases, cancer, diabetes, and cardiovascular diseases. Significant improvement of cognition impairment was observed in different studies using saffron for treating neurodegenerative diseases like AD and PD.

AD is a neurodegenerative disease causes progressive loss of learning and memory function. Natural products such as spices and herbs are currently the “hot topic” in neurodegenerative diseases. Saffron has been proven to downgrade the symptoms of AD significantly. Furthermore, depression and anxiety could be main factors of the progression, and increase the mortality, of patients with AD. Patients are likely to benefit from saffron because of its antidepressant and anti-anxious effects which in general helps their AD progression speed and level.

PD is a neurodegenerative disease causes the loss of dopaminergic neurons. The symptoms of PD include rigid muscles, impaired balance, and loss of automatic movements. Recent research results indicate that Premium saffron may be a promising target component in drugs for PD. Early stages of PD may manifest as non-motor symptoms such as sleep disorder, depression, and anxiety. Clearly the severity of PD is positively related to the development of non-motor symptoms. Saffron and its beneficial components are considered to have the most potential therapeutically for PD given its antidepressant and anxiolytic benefits.